I’m thrilled to share this glowing review of FEMLANDIA from PW:

Dalcher (Vox) puts a delightfully dark dystopian twist on Herland, Charlotte Perkins Gilman’s 1915 feminist utopian novel. In the near-future, America has fallen into chaos after the collapse of its economy. Against a backdrop of failing infrastructure, looted grocery stores, and widespread death, Miranda Reynolds—whose husband recently abandoned her and her 16-year-old daughter, Emma—is homeless and hungry. With nowhere else to go—and facing starvation or worse if attacked by roving gangs of thugs—Miranda reluctantly decides to take herself and Emma to Femlandia, a self-sufficient “womyn’s commune” her estranged mother founded decades earlier. Emma embraces the thriving settlement and its progressive culture, but Miranda finds troubling moral failings in the colony’s pioneering way of life. Exploring speculative responses and remedies to toxic masculinity, objectification, and systemic patriarchal oppression, this wildly provocative glimpse into the future is sure to spark lively discussions about humankind’s past, present, and future. The incendiary epilogue compensates for the relatively superficial worldbuilding. Dalcher remains a writer to watch. Agent: Laura Bradford, Bradford Literary. (Oct.) 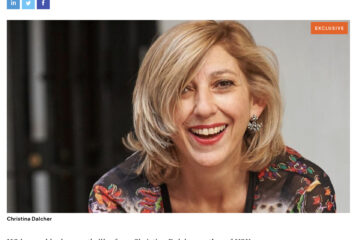 Synopsis:“A prosecutor can still seek the death penalty but her own life is forfeit if it turns out that the person executed was innocent. Justine Boucher Callaghan is one such prosecutor. After a life campaigning Read more… 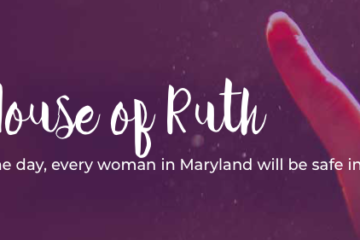 A good writing pal of mine (the multi-talented Alice Kaltman) gave me an idea. When her YA novel Wavehouse was launched, Alice pledged donations to a charity for every preordered copy. At the time, I Read more… 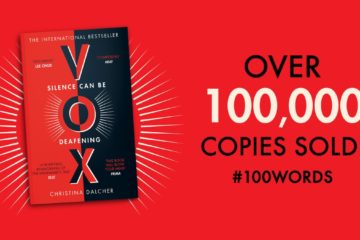 A milestone, a longlist, & a giveaway!

Some very exciting news this week, just a few days before the paperback edition of VOX hits the shelves here in the US! First, I’m thrilled to announce that we’ve now sold over 100,000 copies Read more…